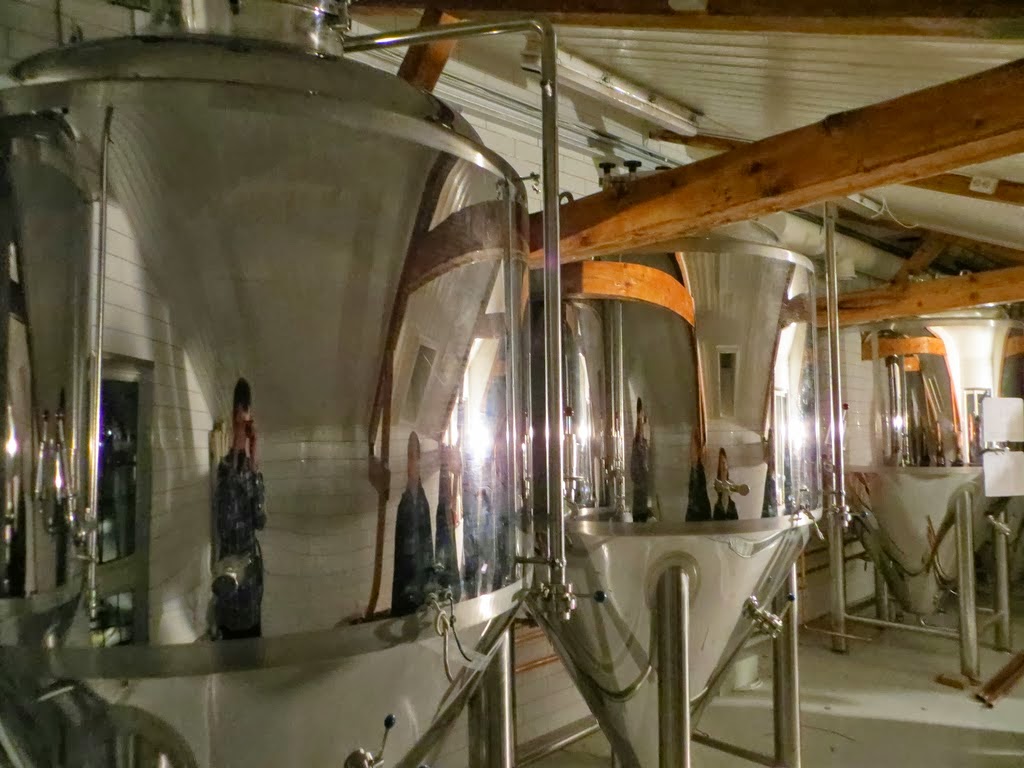 Latest figures from the likes of CAMRA would  suggest that the UK has now over 1200 microbreweries.  The Good Beer guide 2014 featured 1147 breweries producing over 5000 different beers.  This trend in new breweries has mirrored the trend seen in the US where the whole craft brewing revolution kicked off.  In the US the number of micro breweries has also increased dramatically over the last 30 years after hitting a low point in the late 1970s at 89. A total of 3,040 active breweries were last   counted by the American Brewers Association at the end of June 2014.  US breweries have just crossed the 3.000 brewery level for the fist time since 1870.  Is this rapid expansion sustainable? The question for many beer commentators has been is this rapid expansion of numbers of breweries something that can continue.  In the US the expansion has been built on microbreweries supplying the local market with the majority of Americans now living within 10 miles of a local microbrewery.  What is the limit on microbrewery numbers?  Based on data from 1873 if the per capita ratio for breweries was replicated then the US could support up to 30,000 micro breweries.

In the UK according to the Campaign for Real Ale's ( CAMRA) the growth prospects are similar  with the most recent figures in 2013 revealing that there were an additional 187 breweries featured in their Good Beer Guide for 2014, a 14% increase on the year before.  West Yorkshire was the area of the country with the most numerous microbreweries with 57 recorded.

CAMRA has also noted the variety of new different styles of microbreweries that were opening including: a converted school outbuilding in Lancashire, beer brewing pizzeria in London & a converted dairy in Buckinghamshire.

Is there a limit to the number of microbreweries?

The beer industry in the UK is worth 16.5 billions pounds and is only 2nd in size in Europe to Germany.  Latest statistics from Chris Holden one of Brew-School and former Director of Insights at Molson Coors and one of the tutors on the Setting Up A Microbrewery Course indicate that microbreweries still account for only about 3% of the total UK beer market.  The current beer trends also indicate that drinkers are turning away from mass produced lager in favour of real ales and craft beers. In 2012 sales of cask beer increased for the first time in 20 years with 2.2 million barrels of real ale being sold a 1.6% rise.  For the latest on the figures for cask beer sales have a look at the latest cask report.

Reuters has recently carried a report about the changing face of beer drinking in the UK.  Gassy lager may be still the chosen tipple for many younger drinkers but there is an increasing appetite amongst  trendy drinkers and women trying real ale highlighting the fact that real ale or craft beer is becoming cool!  You only have to see the likes of Craft Beer Rising in Glasgow to realise that real consumption is no longer the preserve of bearded middle age men.

This is good news for people looking to set up a microbrewery as demand for real ale or craft beer continues to rise at the expense of mainstream and mass produced lagers and beers. 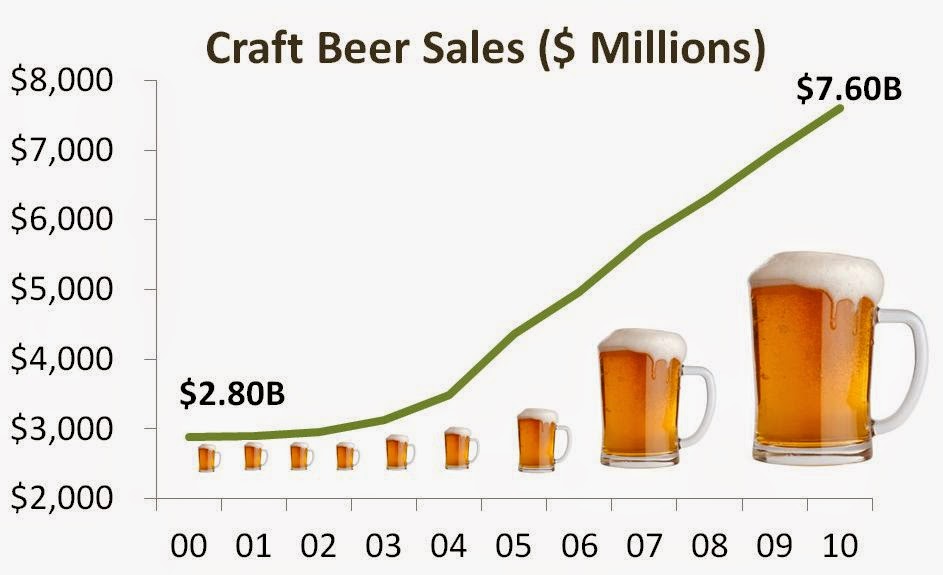 Chris Holden of Ashdale Consulting estimates that microbreweries even with the dramatic increase in numbers still only accounts for 3% of beer production compared to the 7.8% of the market made up by craft breweries in the US.  This gives microbreweries massive scope to convert more drinkers to higher quality more bespoke and interesting beers.

How many microbreweries could we see?

If the current trend in microbrewery openings continues this would suggest that in the next 5 years the UK could be approaching the same number of microbreweries as in the US with over 2000 commercial microbreweries.  Brew-School in Bakewell which started offering courses in All Grain Brewing in 2012 now also offers 3 days weekend courses 4 to 5 times a year instructing over 100 potential micro brewers how they can set up their own microbrewery.

Chris Horne Director at Hartingtons Brew-School comments: "one thing that is clear is that there is an enormous appetite for interesting quality beer in the UK.  Drinkers are more discerning than ever. At Brew-School we hope we can open brewers eyes to the massive range of beers such a Lambic beer, wheat beers, fruit beer and the potential to build winning beer brands.  There are so many untapped markets out there.  Think of a beer brand that appeals to ladies which could appeal to a pretty much an untapped market.  There is a long way to go in the resurgence of microbreweries which is why brewing is such an exciting area to be in right now!"

Recent research does highlight the power of the brand when setting up your brewery and this is an important part of the course considering how to differentiate your beer and brewery offer from the rest.

How to set up my own microbrewery?